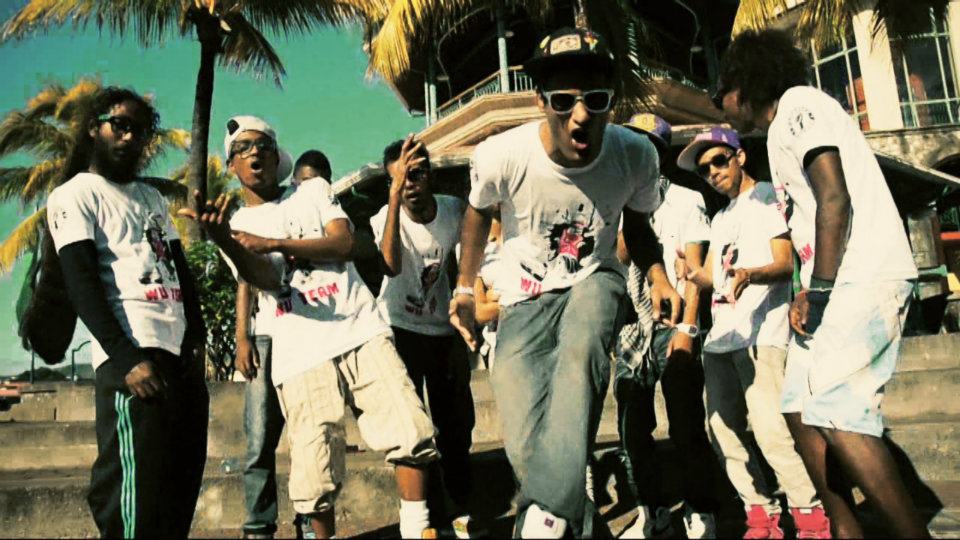 WU TEAM (Wake Up Team) is a group of Mauritian Street Artists active since 2010 who through the years has been collaborating to produce street music and dance shows, either live events, recorded audio and video projects. The Team consists of several street artists such as Rappers, DJ’z, Street Dancers, beatboxers, Music & video producers.

The name ‘WU Team’ was named after the Wake Up sessions street dance contest, created in 2010, that helped popularize HipHop in Mauritius to a national scale. 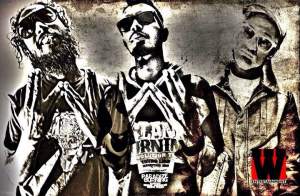 WU Team is accredited for producing over 50 Wake Up Sessions, has collaborated to produce top events like Orange Street Dance and Malta Guinness Street Dance and has produced two music album and several video projects since 2010.

WAKE UP- THE MIXTAPE (cd&dvd project)

Featuring dancehall artist Neguson and close friend, Rapper Marki Evolution, this project  was recorded and produced through 2011 and 2012 and wasconsists of a CD Musical album comprising 11 music tracks and a DVD containing music clips and videos of dance battles. A limited edition of 300 copies were produced for sale directly with fans. 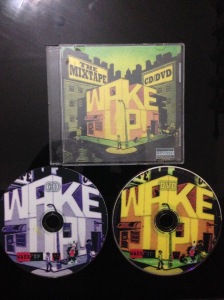 DISS Tape is a home recording music album project that has been made available to download freely and was produced in 2013 by kenjee.It was named Diss Tape since the project started from a ‘Diss’ commonly called Rap Clash  against another local Rapper. Many tracks were recorded during this rap clash episode, several other songs were recorded by emerging rappers and the web digital album was produced of which comprised  23 tracks featuring several rappers such as: Black Dragon, Joker, PopShot, Transporter, Marki Evolution, Kas-T, Neguson and Kenjee kennedy. 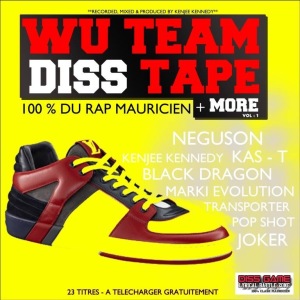 This project too was made available only as  a limited 300 Collectors DVD who was for sale on Wake Up Session evetns. 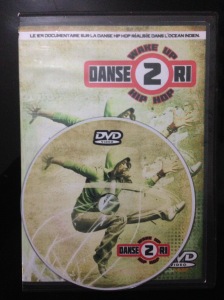 Besides own events organizations, WU Team have also collaborated with other instutions to produce events and provide Hip-Hop acts.

Malta Guinness Street Dance is an event sponsored in Mauritius by Phoenix Beverages ltd and held its 2nd annual contest in 2016. WU Team animated the 3 events for Heat Group Ltd who organized their shows. Animations were produced at Trianon and Grand Baie. 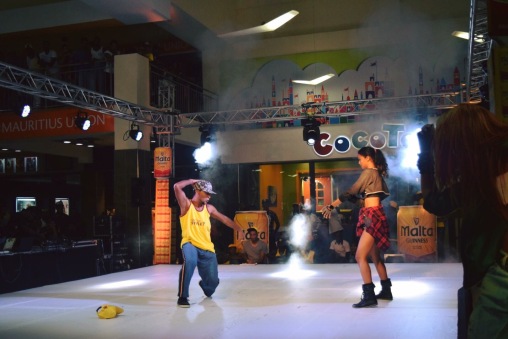 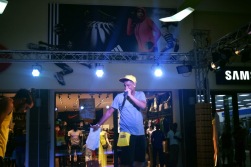 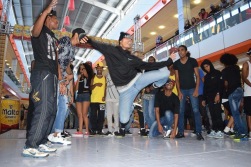 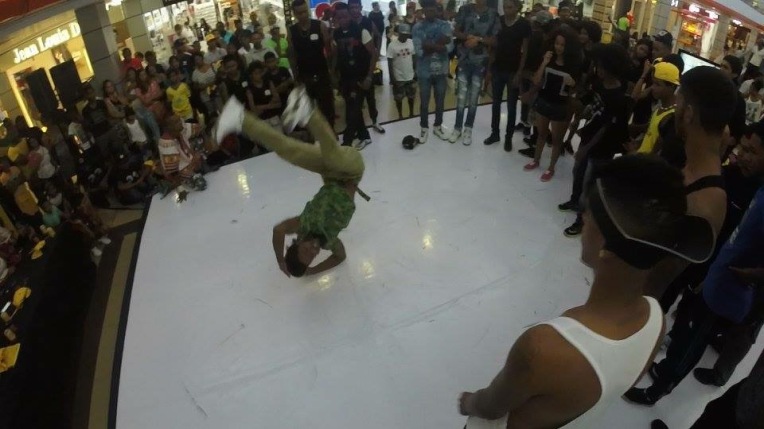 Orange Street Dance is the biggest event about urban culture ever organized and it was held in 2011 by Orange Telecom. It consisted of Hip Hop dance battles in three different Categories, Breakdance, New Style and Choreography. WU Team animated all the events around Mauritius and Rodrigues Island. 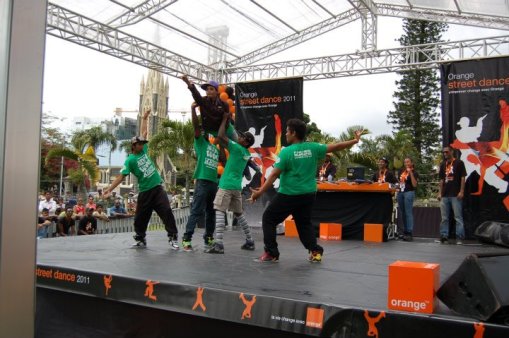 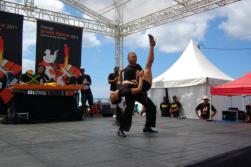 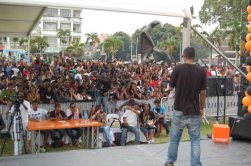 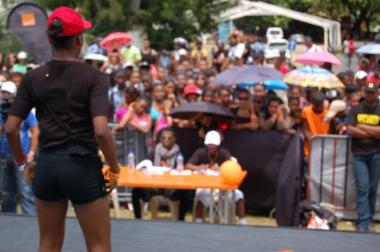 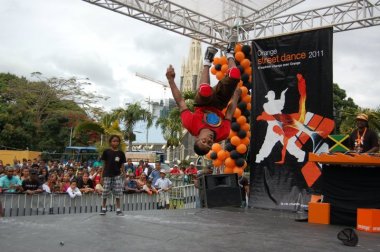 WU Team produced for the U.S Embassy of Mauritius two Hip-Hop shows, one held at Pointe Canon Theatre Mahebourg and the other at Institut Francais de Maurice during the Daniel Pearl World Music days held in Mauritius in 2012. 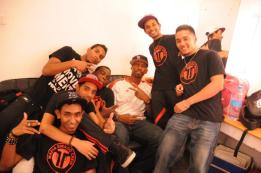 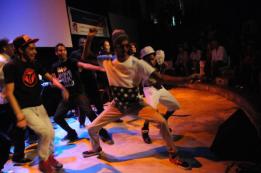 WU Team was invited to produce a Hip Hop dance show during the Kaz Out festival an event organized by Lively Up and was held at Aventure du Sucre in November 2016. 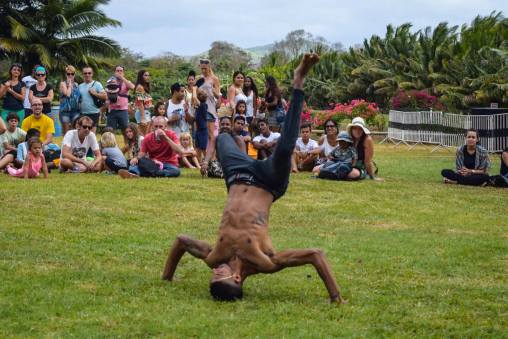 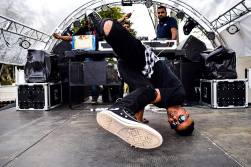 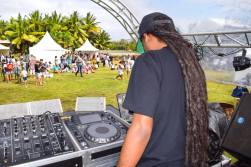 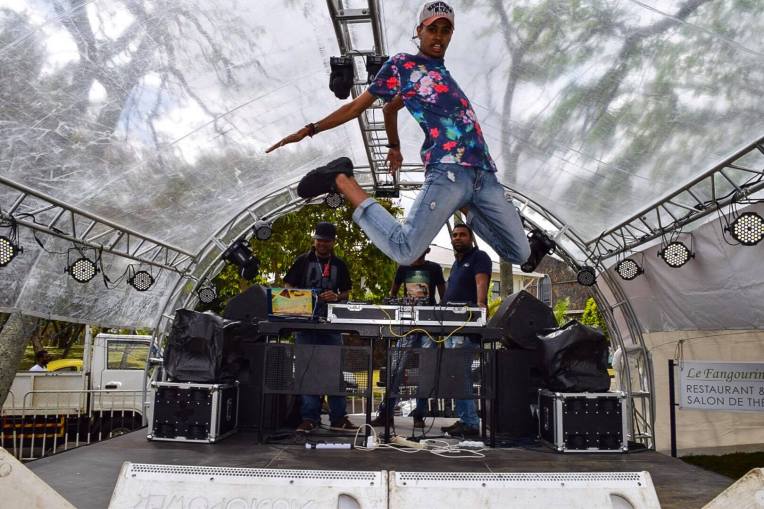 Kiltir Lari is a TV Show and DVD project about performance of different dance shows  whose production has started in July 2016. Several dancers from different dance crews features in this production. The project will be broadcasted in 2017. 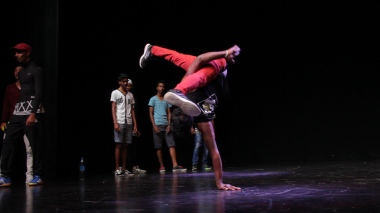 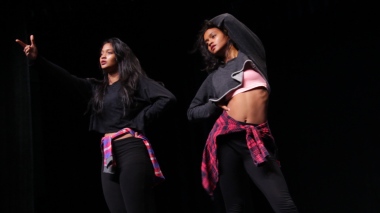 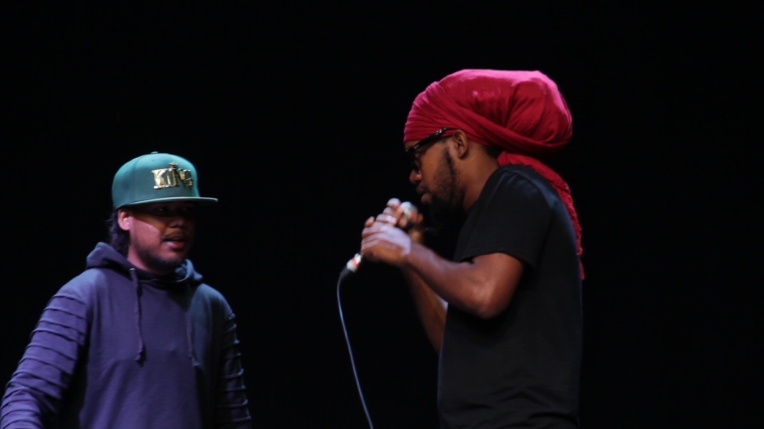